Casson Mann has been working with the Victor Hugo in Guernsey Society on a vision for a new Victor Hugo Centre in Guernsey, where Hugo resided during his exile from France between 1855-1870. Here, he entered a period of outstanding creativity, producing some of his best-known works, such as Les Misérables and Les Travailleurs de la Mer.

Casson Mann worked with the team to identify the project objectives and devise a conceptual narrative, with visuals to excite, inspire and take the project forward. The Victor Hugo Centre now has a building and a successful fundraising campaign will mean concept design can begin in 2023. 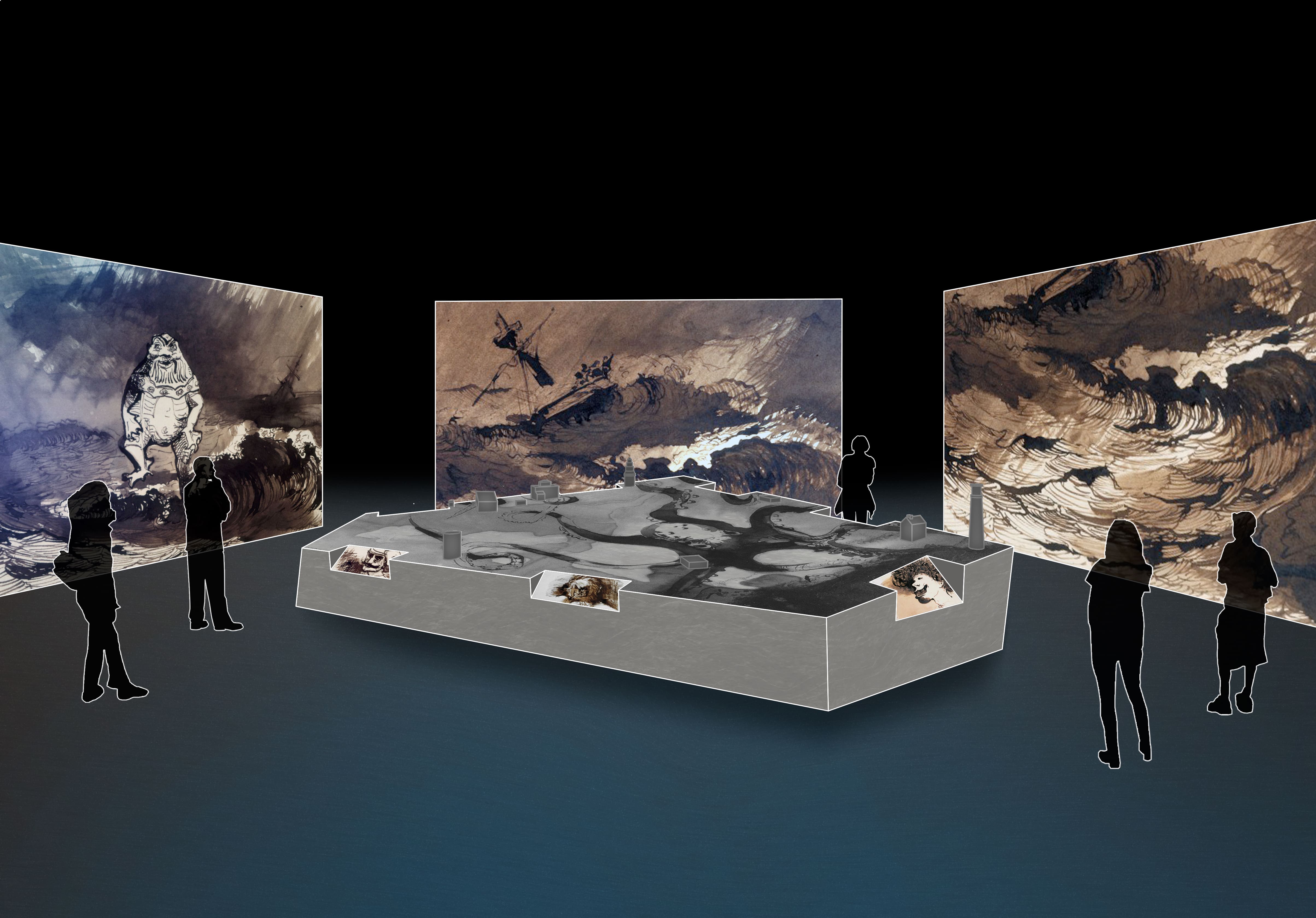 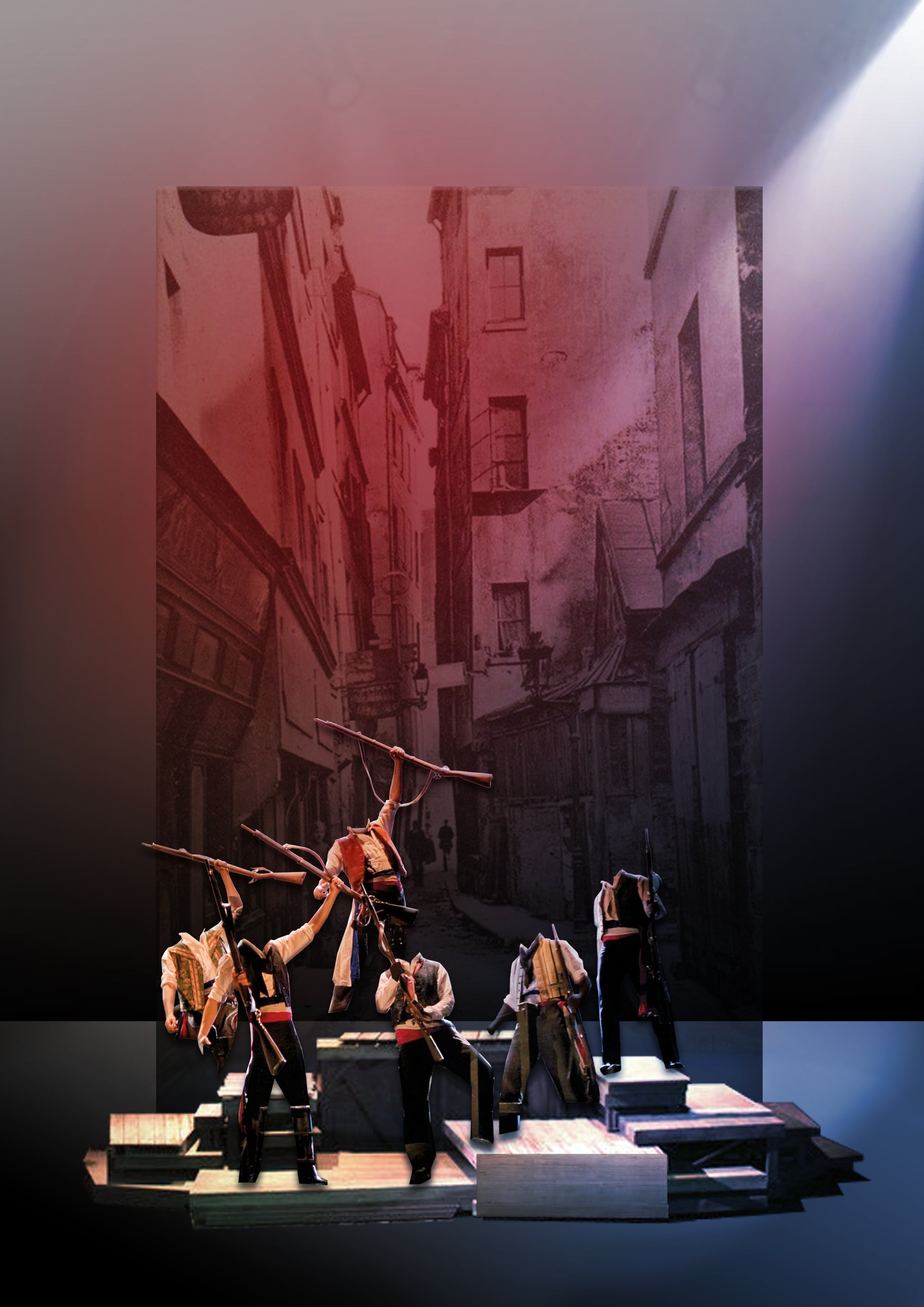