We transform space, content and media into beautiful, engaging environments.

We work on projects at all stages, from concept to completion. Our services include: museum, exhibition, installations and interior design; interpretative strategies; visioning; masterplanning; concepts and art direction for multimedia.

We are always interested in new ideas and opportunities. We would love to hear from you.

We start by listening to your ideas and ambitions. Stories are important.

We help our clients find and tell a compelling narrative. We collaborate with architects and creatives from different fields.

Audiences are everything. We focus our design on meeting their needs. 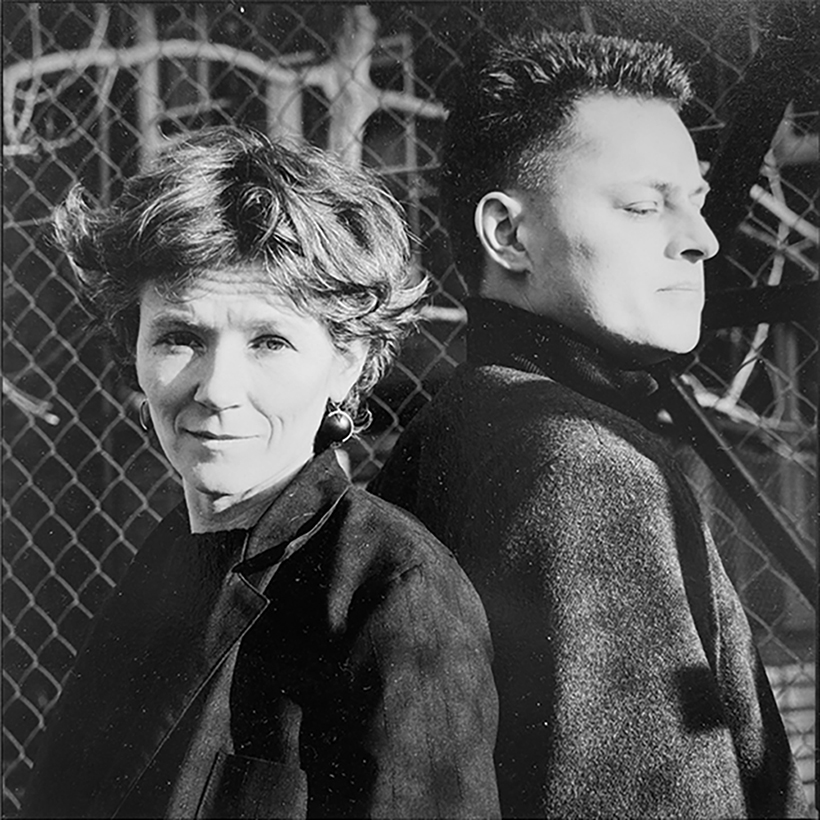 Casson Mann was founded in 1984 by designers Dinah Casson and Roger Mann.

Dinah and Roger were elected to the Faculty of Royal Designers for Industry in 2006. Dinah retired from Casson Mann in 2017.

Casson Mann is committed to providing the highest practicable levels of sustainability according to the client’s own best practice, and to actively recommending sustainable design approaches to our clients.

At a minimum, our projects must comply with current environmental legislation; we strive to surpass these legal obligations and ensure sustainability is core to our design practice.

We are fully committed to reducing the impact our company has on the environment. We recognise that our climate impact extends beyond the physical studio itself and have identified three key aspects to our environmental policy: make our office greener, revamping our design approach and changing the sector for the better.