“The history of the Holocaust in more than 2,000 objects”

“They made an interesting and counter intuitive decision about lighting."

Daniel Finkelstein reports for the Times on Imperial War Museums’ new The Holocaust Galleries, which have been designed by Casson Mann. Developed over five years, the galleries will open on 20th October 2021.

The new galleries replace the current Holocaust Exhibition at IWM London, which opened in 2000. The Holocaust Galleries have been developed using the most up to date research and evaluation, including archive material only available since the end of the Cold War. 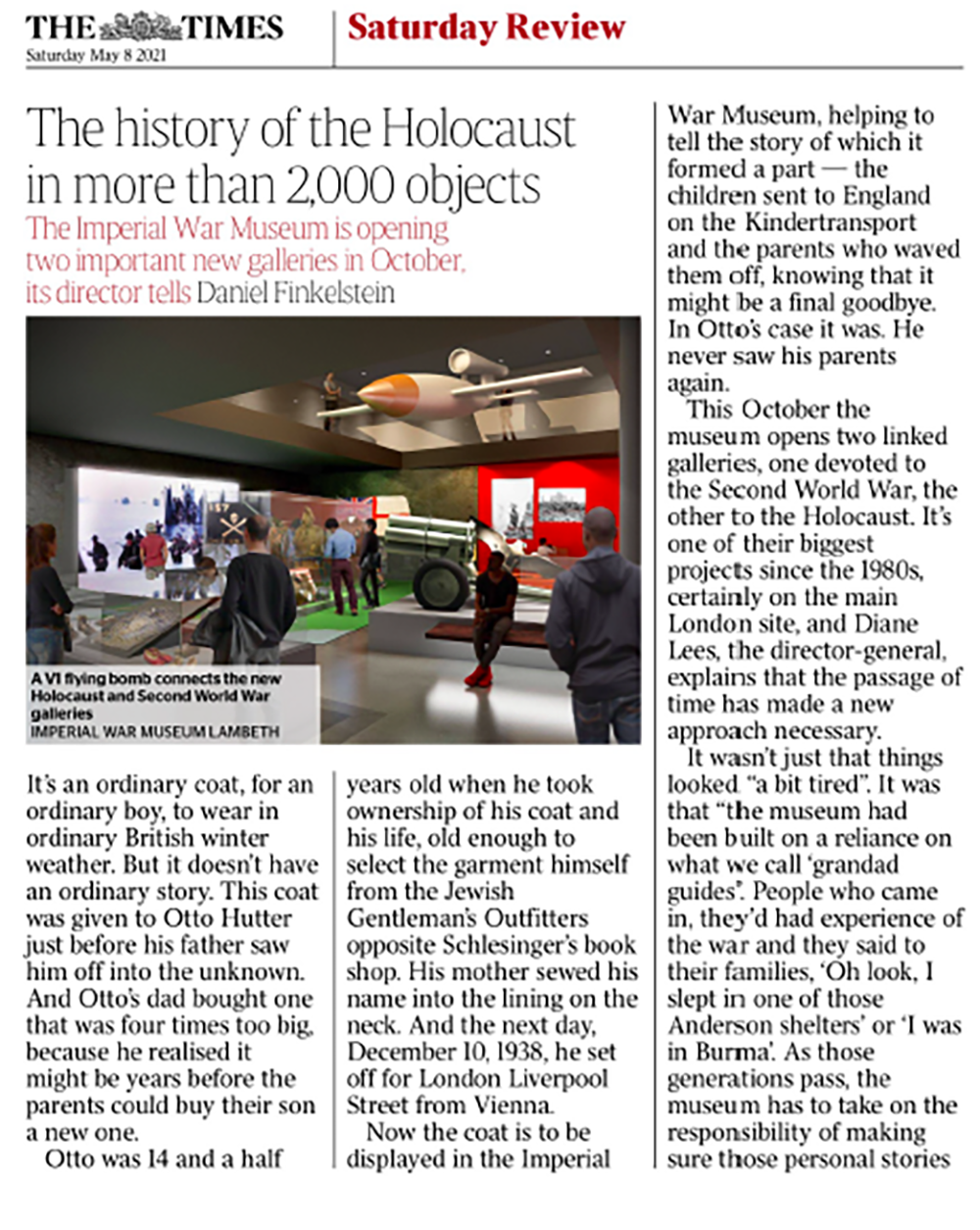 “We decided all of our galleries were going to be incredibly light. The problem with a lot of Holocaust museums over the years is that they use black labelling with white text, the galleries are really dark, they become very shadowy spaces. And this leads visitors to think that these things happened in the night, that they happened in the dark, that ordinary people didn’t know they were happening.”

Diane Lees, the director-general of the Imperial War Museum 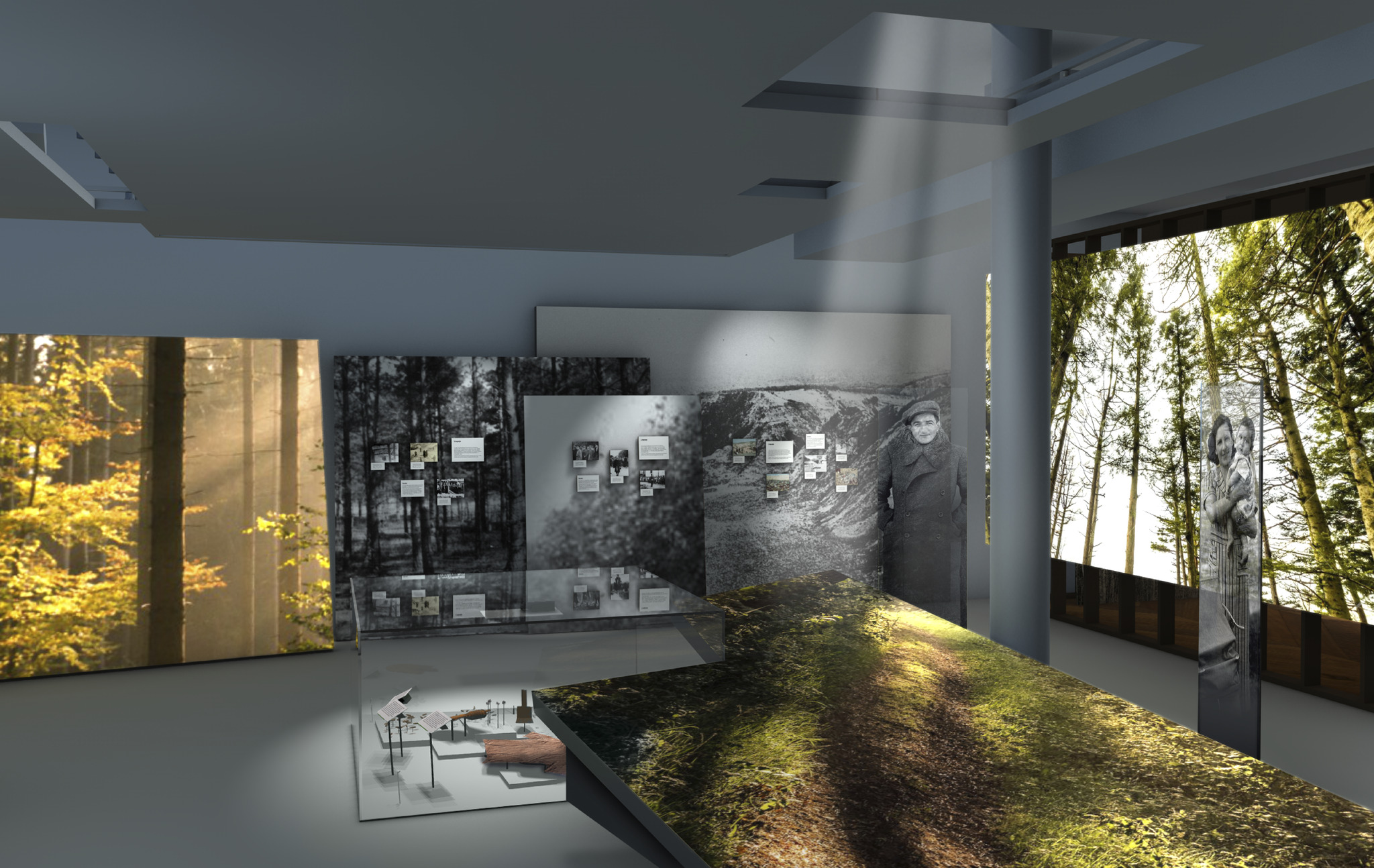