Architects' Journal takes a look at the First Light Pavilion

The First Light Pavilion is at the heart of the University of Manchester’s £21.5 million regeneration project to improve the experience for visitors to its Jodrell Bank Observatory.

"The pavilion, which opened in June, has been designed by Hassell Studio to host an interactive exhibition, The Story of Jodrell Bank, conceived by exhibition and museum designer Casson Mann. This presents the story of the world’s first radio astronomy site, home to the Grade I-listed Lovell Telescope which detected quasars, pulsars and black holes."

"Owned by the University of Manchester, Jodrell Bank near Macclesfield in Cheshire is the site of the first steerable radio telescope. In 1957, the 76m-diameter telescope was the only device powerful enough to track the rocket that carried Sputnik."

"Casson Mann has saved and repurposed parts of the original 1957 dish to form the fabric of the exhibition. The heavily patinated panels, over 4m high, have become a projection surface to map the history of Jodrell scientists. Visitors circulate these clockwise through a series of immersive object displays." 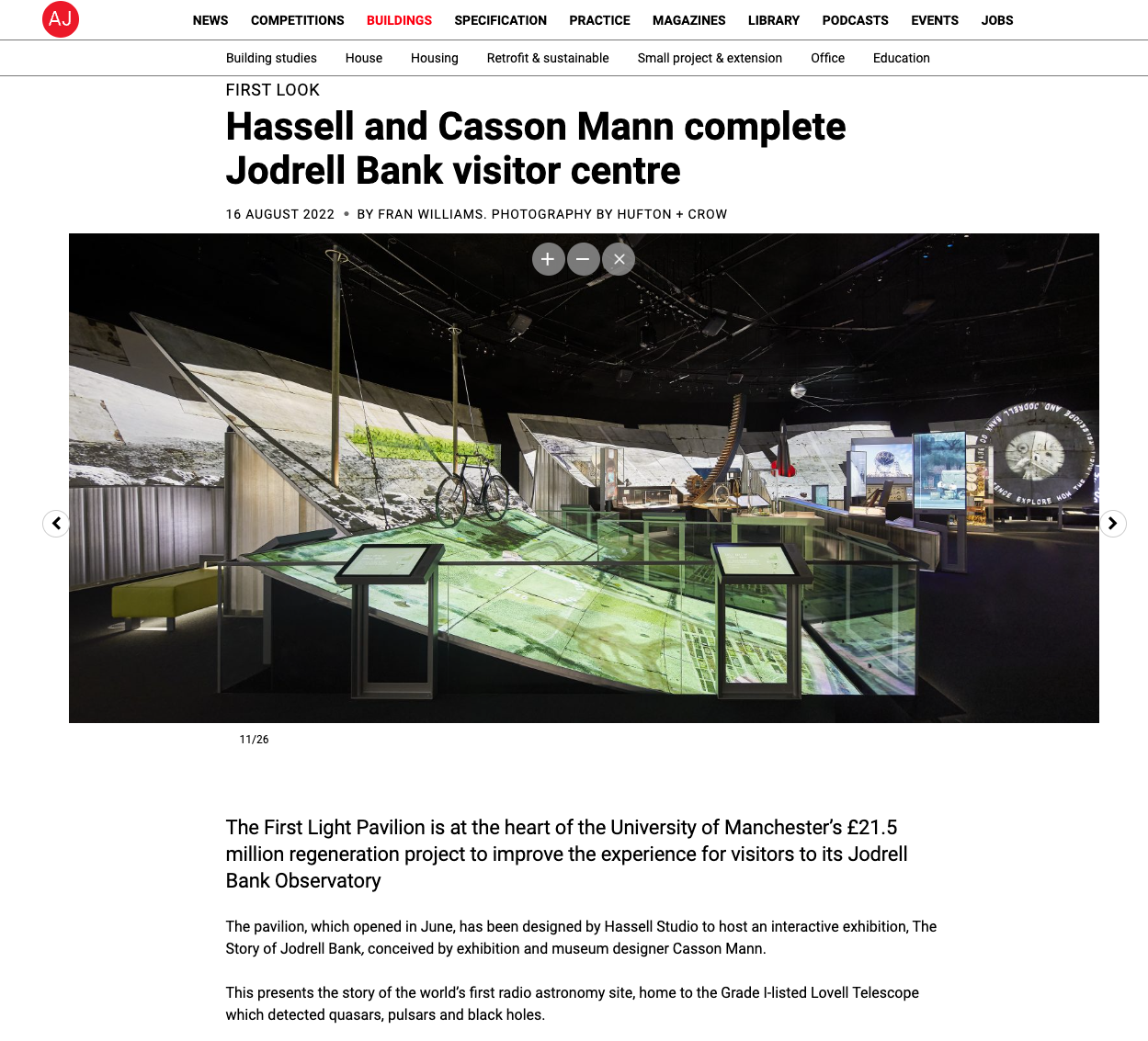 It has been a privilege to tell this extraordinary and quintessentially British story of how an amateur astronomer pioneered a new field of science in the Cheshire countryside. Use of the original telescope skin lends the First Light Pavilion particular gravitas, weaving the heritage steel into the fabric of the exhibition in a unique and poetic way. Roger Mann, co-founder and director, Casson Mann

The First Light Project has involved an incredible team of creative, skilled and committed people, all of whom have put their hearts into it. The result is something really special and unique – there is nothing like it anywhere in the world – and it will stand at Jodrell Bank for generations to come, offering people of all ages a chance to be inspired by our place in the universe. Teresa Anderson, director, Jodrell Bank Centre for Engagement 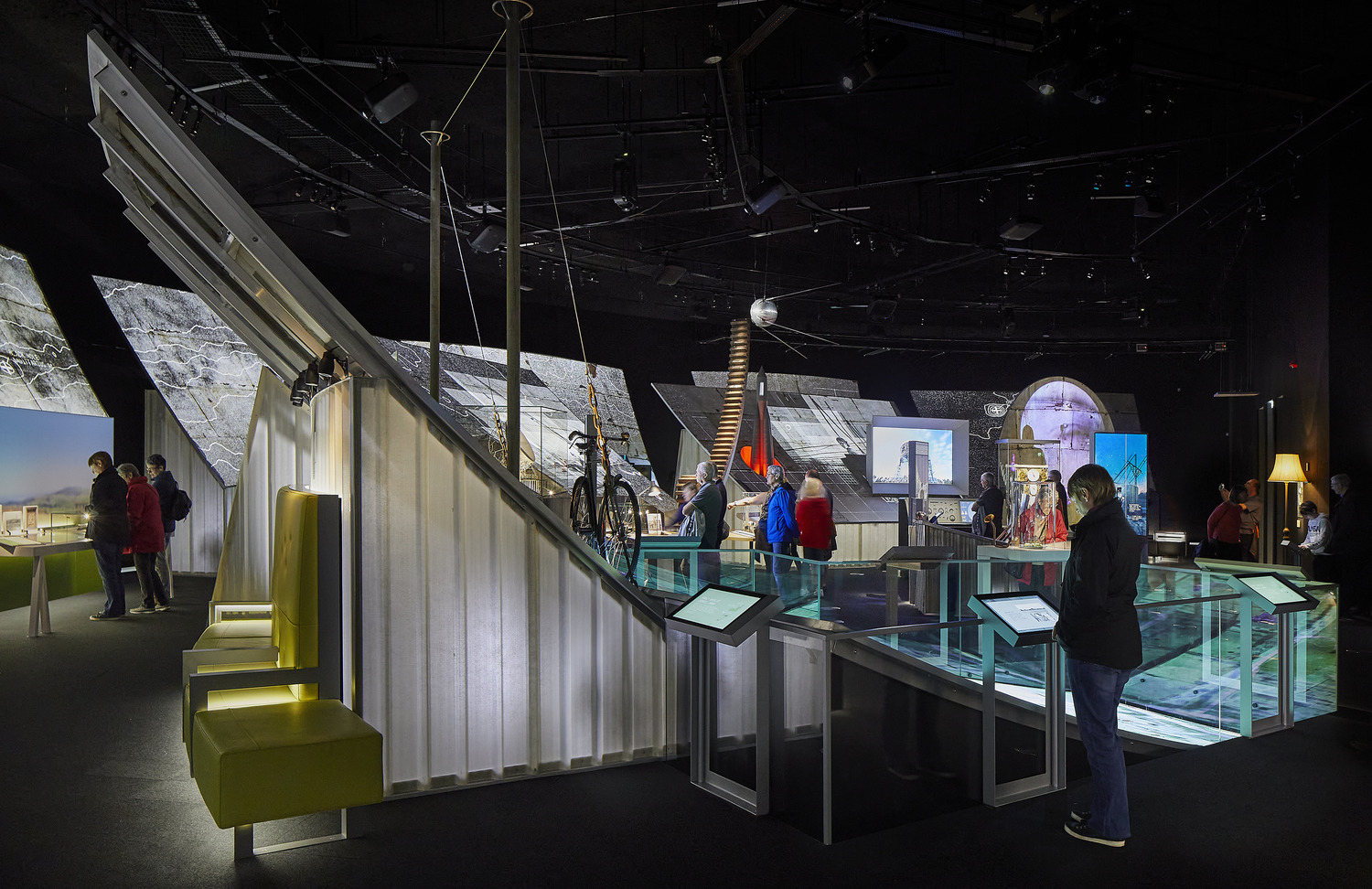